Site Maintenance: Through Next Hour
Unable to retrieve description from status.rakerman.com 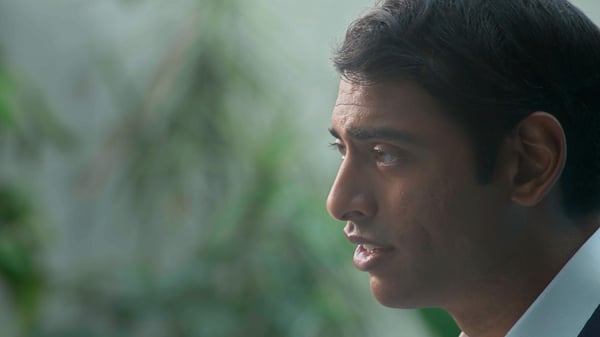 Steven Olikara is a proud Wisconsinite, the son of Indian immigrants, an entrepreneur, and a nonprofit leader. He attended Wisconsin public schools and graduated as a University of Wisconsin Badger. Steven found his path to public service through music. Growing up in the Greater Milwaukee area, he played in multiple bands and became a DJ for a community-focused radio station—through these experiences, he discovered the power of bringing diverse people together to positively impact communities.

Steven is the Founder and former CEO of the Millennial Action Project (MAP), the largest nonpartisan organization of young legislators in the country. Through their affiliated Congressional Future Caucus, MAP introduced over 200 bipartisan bills, 35 of which have become law. Steven helped develop diverse coalitions of Democrats, Republicans, and Independents to achieve reform in 30 state legislatures and the U.S. Congress including:

Steven resides in Milwaukee and remains active in his local community, serving on the Boards of The Community, which helps provide opportunities for justice-impacted people, as well as the Sharon Lynne Wilson Center for the Performing Arts in Brookfield, where he grew up performing throughout grade school. He is also a member of the Advisory Board of UW–Madison’s International Division and serves on numerous boards and commissions advancing democracy, national service, and human rights.

Steven has attracted the only statewide elected official in Wisconsin to endorse in the race, former Lt. Governor Barbara Lawton, as well as numerous city, county, and state officials. Months of polling demonstrates that at least half of Wisconsinites are looking for a different kind of candidate, and Steven has risen to consistently appear in the top 3 of prediction markets.